In a time when eight tribes were ruled by a monstrous tree who spread lies and used violence to keep the throne which was stolen from a kind ruler, a prophecy was known. The prophecy was about a warrior boy capable of mastering the power of the totems one day would come to defeat the monster and rule with love and peace.

In Super Warrior Dino Adventures – The Mask Legend, you play the role of a young warrior boy whose destiny is to claim his throne and restore peace and unity between the tribes. For that, you can count on your dinosaur friends and powers encapsulated in totems that will help you in this adventure.

+ Levels increase in difficulty as the game progresses

+ Amazing dinosaurs for you to collect

You\’ll be able to use the powers of the totems to improve your skills and defeat enemies more easily.

The Totem of fire makes you ignore collisions and not get hurt by touching an enemy. If you collide with an enemy, it will be burned and destroyed.

The Totem of Magnetism attracts all good things around you. It\’s very useful to collect as many items as possible without getting out of your path.

The Totem of Wealth makes you collect twice as many bones (used to buy in-game items), for every bone collected you will get two.

The Thunder Totem causes lightning bolts to strike around you, hitting enemies that are close to you, even spiders underground.

The Totem​​ of Speed makes you move faster. It can be a perfect match when used together with the totem of fire.

During the game, you can count on the help of your dinosaur friends. They have some special properties that can enhance the effects of Totems.

Blue Dinosaur increases map time by 15 seconds. It also increases the duration of the totem of wealth by 1 second, however, it is weak against scorpions, and will take double damage if attacked by one.

Dino is not attacked by bees, he also increases the duration of the totem of fire by 2 seconds. Dino is weak against spiders, and will take double damage if attacked by one.

Velox increases the duration of totem of speed by 2 seconds and magnetic by 4 seconds. He takes double damage when hit by a poison dart.

Rex is not attacked by spiders, and can walk over it without any problem. It also increases the duration of the totem of thunder by 2 seconds. Rex is weak against bees and takes double damage when attacked by them.

Lila is resistant to poison from Poison Tribe members (doesn\’t work against the boss), she also increases the totem of thunder by 1 seconds and the totem of wealth by 2 seconds. Be careful, she takes double damage when attacked by mammoths.

Zazu is resistant to thunder from Thunder Tribe members (doesn\’t work against the boss), he also increases totem of fire and speed by 1 second. Be careful, he takes double damage when attacked by ice bombs from Ice Tribe members. 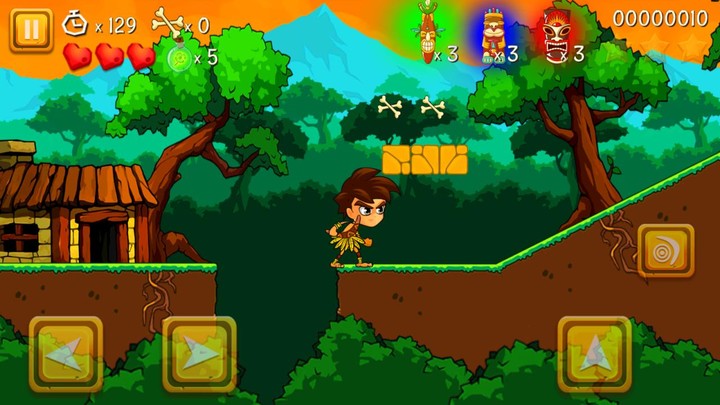 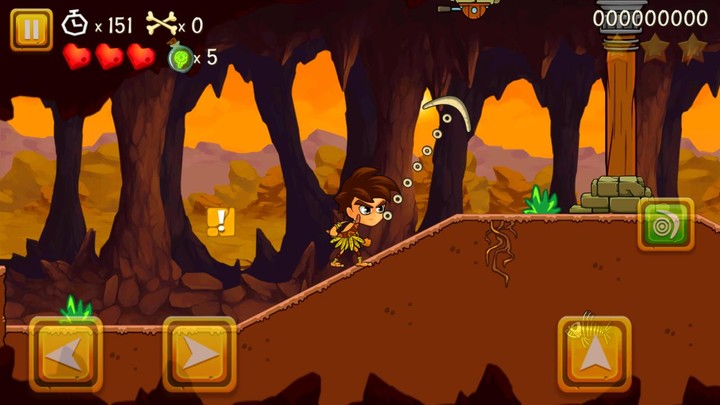 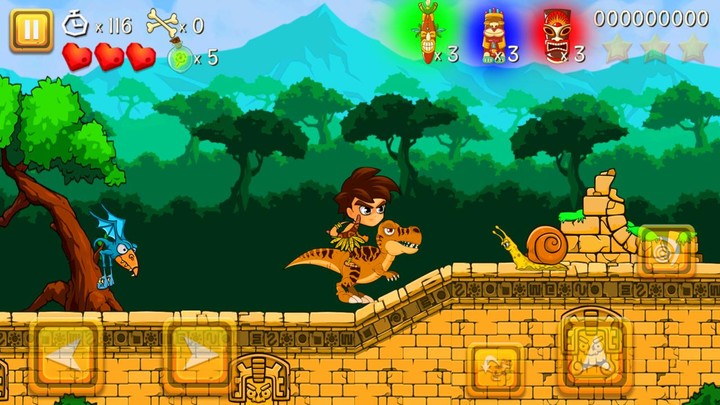 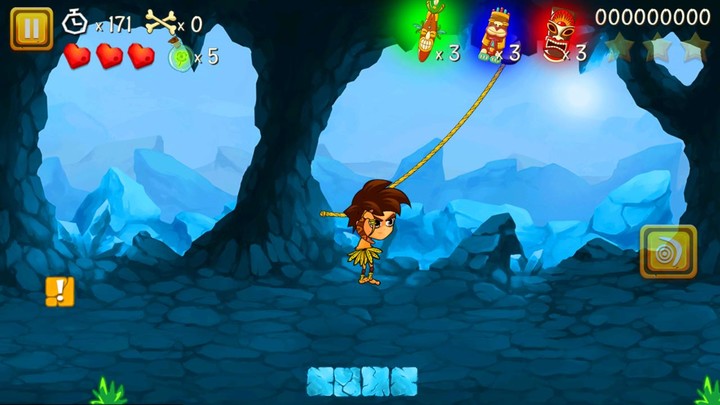 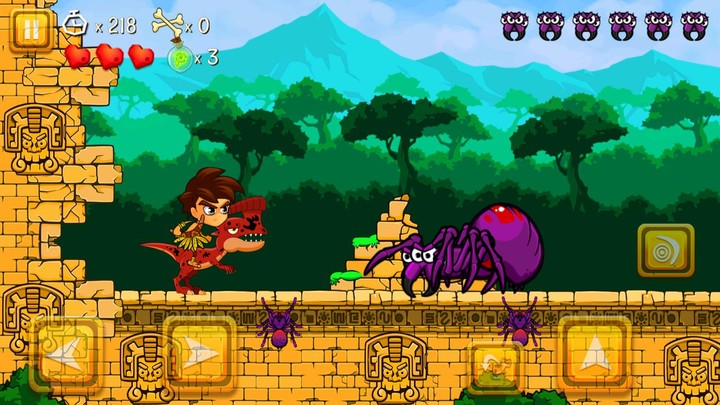