Hail to the Captain!

Sail into the heart of the Caribbean in the Age of Piracy – the time of black flags and white skulls, blue waves and golden opportunities.
Hoist the Jolly Roger and grab the steering wheel to sail through battles and raids, ransoms and treasures, to become the Crimson King of the Antilles! 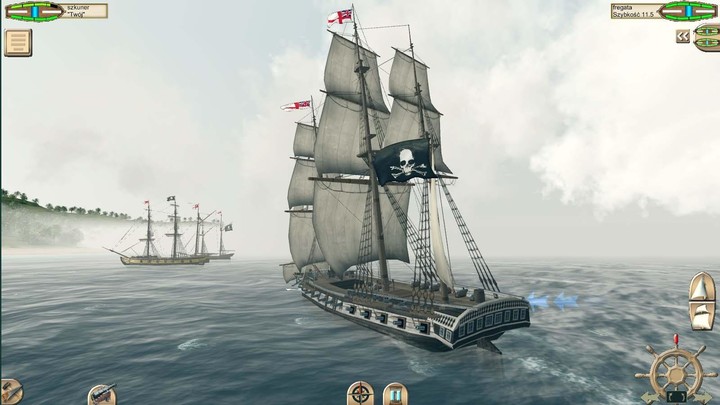 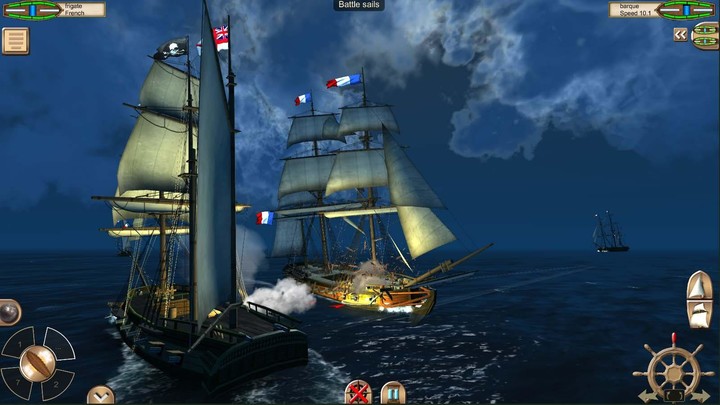 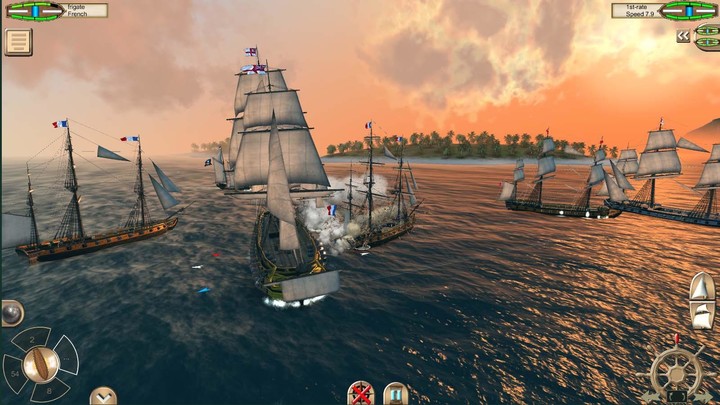 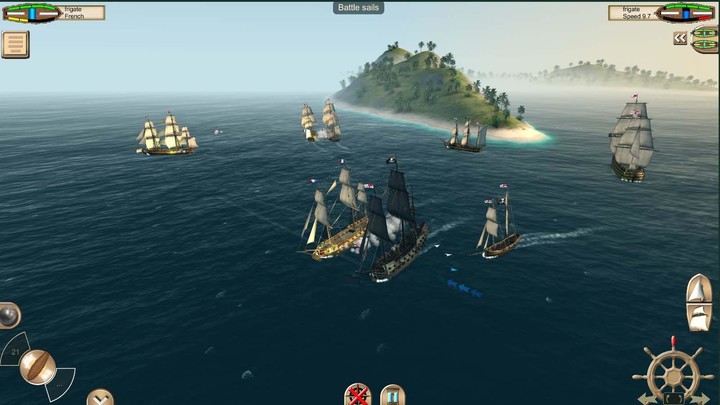 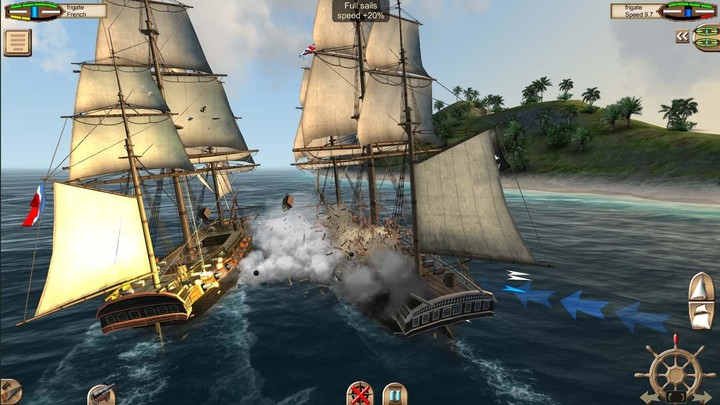